This week I have been thinking about gaming worlds I would love to escape to. Creating a world that completely captivates an audience is a hard task for a developer, it involves sculpting a world that strikes us visually, populating it with characters we want to know more about and making an atmosphere that makes us feel at home, at ease or just happy to be around.

Below is my personal list of worlds from games I would love to have the chance to really escape to: 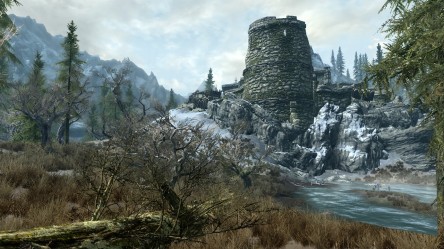 Skyrim is one of the best games I have ever played, the main reason I played this game is because of the world that it is set in. Raise your hand if you spent countless hours mindlessly roaming the huge landscape not even taking on quests just simply exploring the world around you, I know I certainly have. I haven’t even scratched the surface of the main quest, I bought and played this game on and off since the day it was released. Bethesda have a talent of sucking you into their world and never letting go. I would gladly spend my days on the mountain tops fight my way through assassins and dragons. 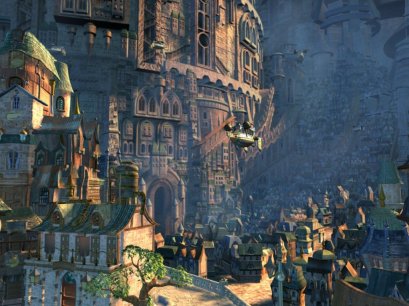 No shock here, being the fan girl that I am there is no way that the world of FFIX cannot make it into my top five worlds. Sure looking back now the graphics are dated but I still think they’re gorgeous especially Alexandria and Lindblum. Every time I return to this game it is a losing battle of trying to fight my way back to reality. It’s one of the very few games that I genuinely lose sleep playing. The art style, the characters, the combat even that bad ass queen has me hooked. oh yeah and there’s air ships to fly.. who the hell doesn’t like airships?? 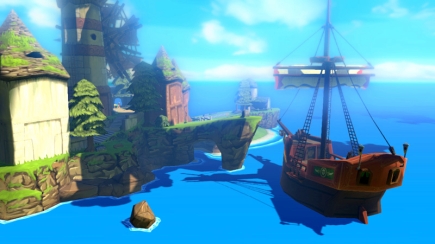 Ahh Wind Waker my favourite Zelda game, how I miss your cell shaded loveliness. I can see that sentence may get my ass handed to me by the Orcrina or time fans but you cant deny the detailed and beautiful world Nintendo brought to our Game Cubes ( and Wii U ). I first played this at a friends house he played while I watched .. I had never seen graphics like this before.  Soon after I had my own Game Cube simply so that I could immerse myself in this world. I adored sailing I absolutely loved that freedom of exploring and coming across these new Islands with treasure to plunder and enemies asses to kick.

Megaman Battle Of The Network 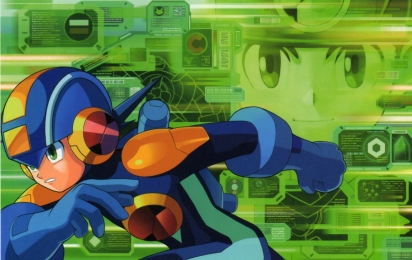 I doubt that this game would be in many peoples top five but it has a special place in my heart, although this isn’t the most popular video game series but to me it was fantastic. I played this when I was 11 or 12, it was during the summer time where school was out and video games and water fights were in. Battle of the Network  was released on the Game Boy Advance so as you can imagine the graphics are not mind blowing when you look at it now but to me that just didn’t matter. It was the exciting atmosphere and I genuinely enjoyed spending time with the characters that I met during my time there. I remember my mother telling me to go outside and play because I spent my days indoors playing games, I would accept her request. Little did she know I was sitting around the corner or the house jacked into the online virtual world of Megaman. I spent my summer blasting virtual bugs and enemies to smithereens and I wouldn’t change that for the world. 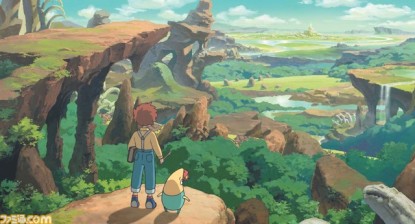 Ni No Kuni may be the most charming game I have ever had the the pleasure of playing, I have to admit I am yet to finish it but from what I have played I have thoroughly enjoyed thanks to the world and it’s visuals. It’s one of them games you take a step back and absorb everything that is on screen. Anyone who loves anime usually has the desire to live in those magical environments and interact with the things and the people that reside there, Ni no Kuni was our chance and boy did I take it in a heart beat. It felt like I was living in my own little studio Ghibli world right in my own bedroom. It was a fantastic escape during hard times I will always have a nice feeling when talking about this game. This world cheers you up with every door that it opens to you.

So that was my top five, what is yours? let me know in the comments!